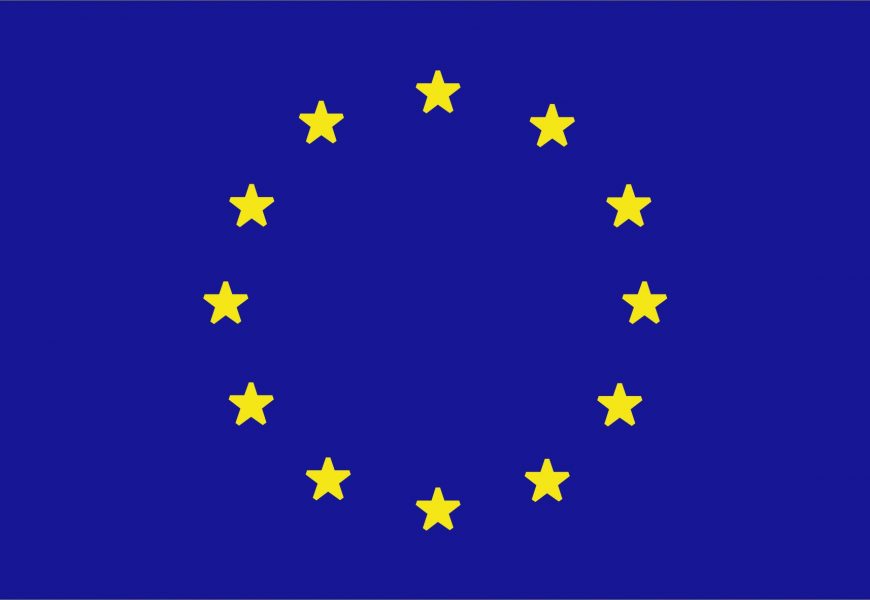 This week saw the publication of the landmark revised draft of a UN treaty which aims to prevent human rights abuses by transnational corporations and other business enterprises, and close existing gaps in access to justice for victims.

A coalition of European civil society groups welcomes the publication of the revised draft UN Treaty on business and human rights and calls on the EU to conduct a thorough analysis of it. This is particularly important as the revised draft addresses many of the EU’s previous concerns, by building on the existing UN Guiding Principles on Business and Human Rights and defining which business activities should be covered. A new analysis should build the basis for a determined, proactive EU engagement in the upcoming 5th session, taking place in October 2019 in Geneva.

The undersigned therefore urge the EU and its Member States to analyse the content of the revised draft and work in a transparent, inclusive process. This includes sharing their legal analysis, consulting civil society groups and working towards preparing the EU’s participation in the formal negotiation session.

Communities have struggled for decades against corporate abuses – such as environmental damage, landgrabs, discrimination and harassment, or appalling working conditions in the bottom of global value chains. Facing many barriers to justice, victims struggle to hold corporations accountable, and often experience threats, intimidation and violence when they try to do so – with women facing particular gender-based rights violations.

The ongoing process for a UN Treaty is a historic opportunity to address the fragmentation of international law and change the current asymmetry of power between people, the planet and corporations, by regulating business activities in international human rights law. Regrettably, the EU has so far engaged reluctantly in this important international process, despite numerous calls from the European Parliament and from over 580,000 European citizens that it should do so.

As the world’s largest economy and trading block, the EU has a crucial role to play with regards to holding its businesses accountable. The lack of substantive EU engagement in the UN Treaty process is in stark contrast with the EU’s strong push for the expansion and enforcement of investor rights in bilateral agreements. Rather than further prioritising corporate interests over people’s rights and the environment, the EU should invest that level of effort and engagement for protection against harmful business activities. We need the EU’s political commitment to address the issue of corporate impunity for human rights abuses.

Should the EU fail to organise a joint position on the UN Treaty, Member States must fulfill their responsibility, speak up during the negotiations and bring their experience and perspectives to the international discussion.

The undersigned call on the EU to live up to its commitments to champion human rights and gender equality and accordingly negotiate with other countries, to ensure that the treaty will adequately serve to protect the women and men suffering from business-related abuses, and to grant them appropriate remedy for harms caused. We are ready to support our government delegations, the European Commission, parliamentarians and MEPs in this historic task

Friends of the Earth Finland

Friends of the Earth Germany (BUND) 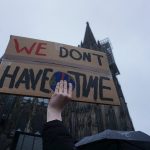 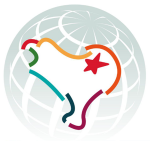 Sandra Cossart and Lucie Chatelain wrote a blog post on the Revised Draft treaty, “Key legal obstacles around jurisdiction for...