COMILOG: 20 years for victims’ voices to be heard and it’s still a matter of uncertainty 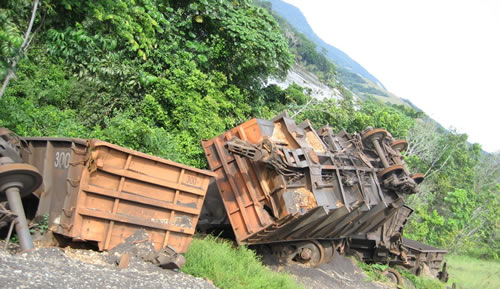 Paris, Friday, January 30—SHERPA welcomes the decision taken by the Cour de Cassation (French Supreme Court) this Wednesday which, by rejecting the appeal submitted by the COMILOG and COMILOG INTERNATIONAL companies, paves the way for full and fair compensation for 900 former Congolese rail workers represented in these proceedings by Eric Moulet, a lawyer for Sherpa, and William Bourdon, president of Sherpa.

It’s a decision that validates the legitimacy of the French courts in compensating foreign employees who have been made the target of a brutish and unjust denial of justice in areas outside of France by a group of companies, the head of which is a French company.

The French courts acceptance of jurisdiction for what is a very serious denial of international justice has made it possible for 900 Congolese workers to finally get compensation for the damages that they have suffered, 20 years after their dismissal.

It should be pointed out that in the case of [Serge] Venel, the court of appeal rejected a decision taken previously by the Meaux tribunal recognizing that Areva was the joint-employer with it’s African subsidiaries and therefore jointly responsible for the damages suffered. The Cour de Cassation has made it’s decision.

And this, after a very lengthy legal marathon, illustrates the vital need for a law that lays down a parent company’s obligations in relation to their subsidiaries when they are responsible for damages to society and the environment. 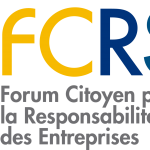 Previous Story
A large majority of French people support the end of impunity for multinational corporations What will the deputies do during the plenary review of the law on the duty of care?
→ Next Story
Long awaited investigation into Glencore for alleged tax dodging, shows EU Bank’s lack of transparency and vulnerability to abuse
↑
Close