Complaint against Vinci Construction, Vinci denies the charges but the evidence is there 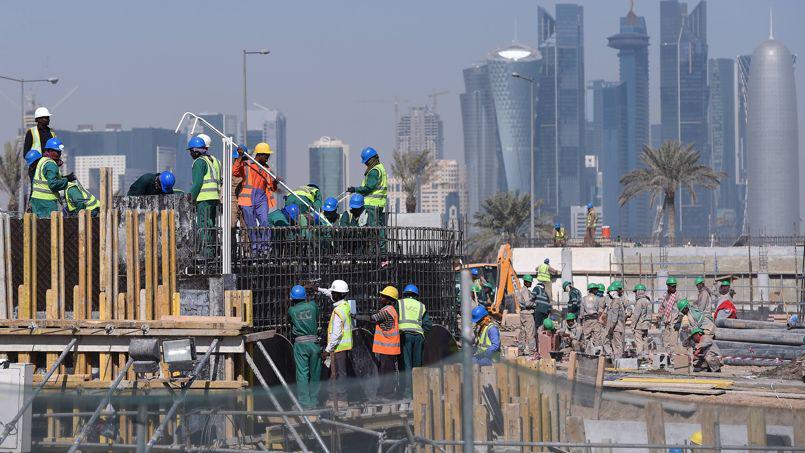 Paris, April 2, 2015—On March 23rd, Sherpa filed a complaint against Vinci Construction for forced labor, servitude and concealment with regards to its sites in Qatar that include building projects for the World Cup 2022. Vinci denied our claims and alleges that it provides its migrant workers decent working conditions without specifying any of them… The multinational declared it plans to file a suit against Sherpa for defamation, yet our evidence is there, and we will not give into intimidation attempts.

Following our complaint filed on March 23rd, the multinational Vinci threatened to file a countersuit alleging defamation. This common response called SLAPP (“strategic lawsuit against public participation” or “pursuit gag”) aims to hinder the denunciation of facts through the threat of prosecution; its success is not so much attributable to victories in the courtroom as it is to the process of financially exhausting and intimidating defendants into silence. However, we have the necessary legal tools to defend ourselves and we will not cave in easily to pressure. Since filing our complaint, many employees of Vinci’s subcontractors who complained about Vinci’s practices have reached out to us expressing their support. One of these employees reported that s/he was also threatened with a defamation suit.

Vinci claims to have stopped confiscating passports from January 2015 and that it improved its employees’ working conditions. Thus, the multinational has not only admitted that confiscating passports is a serious matter, but that it also committed the act for years, in violation of Qatari law and international standards. Vinci boasts that it improved the housing conditions of 2000 workers in January 2015. But the question remains: what about the the rest of the 3, 200 employees Vinci declared? The question also remains: what the subcontractors Vinci claims to have control over, which according to Qatari law and ethical commitments, must provide the same working and accommodation conditions that direct employees are provided?

Vinci asserts that 70% of its employees renew their contracts after the initial one expires. Yet their statement solely concerns 70% of their direct employees, and therefore does not take into account all of the subcontractors who represent the majority of the workforce. Furthermore, the Bangladeshis we met told us that they became hostages because, if they lost a day of work, they were unable to feed their families.

Modern slavery does not consist of shackling and whipping workers. It is subtler: the penal code defines a vulnerable population, under the threat of an employer and extreme economical dependency, as having no choice but to accept the deplorable working conditions and therefore renew its contract.

We will nonetheless be satisfied if this complaint—which for now solely concerns Vinci—and our past voiced concerns end by improving the overall fate of migrants working on Vinci’s sites. We would also like to note that our complaint relates to all other facts denounced before 2015, as well as to all of the violations that most workers continue to experience, and we encourage Vinci to continue its efforts to stop all violations of fundamental rights.

Furthermore, on March 30th, a historic bill regarding corporate accountability passed the National Assembly. This is a first victory, but it is not enough to prevent further violations of human rights. The law will apply to just 125 companies and it will not enable victims’ access to justice since victims will still need to prove that a company committed a breach, and that a connection between the parent company and subsidiary exists (the causal link between the breach and the harm) which is extremely difficult—if not impossible—to establish. Additionally, the bill calls for the issuance of a decree which could indefinitely delay the law’s implementation. The battle is far from over; the bill must be put as soon as possible on the Senate agenda to be discussed and strengthened so that it can prevent tragedies like Qatar and Rana Plaza from taking place.

Sign the petition to shed light on Vinci Construction’s responsibilities in Qatar! 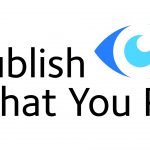 Next Story
Azerbaijan: EITI Board should sanction government for civil society crackdown
↑
Close