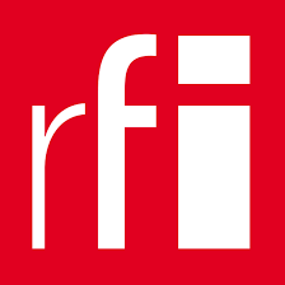 Anti-corruption NGO Sherpa has filed a case against French nuclear power multinational Areva, alleging corruption related to a mining deal involving assets in South Africa, Namibia and the Central African Republic. The allegations centre on the 1.8-billion-euro purchase of three uranium mines in 2007.

“We have a strong suspicion of bribery,” relating to foreign government officials, Sherpa executive director Laetitia Liebert told RFI on Wednesday. “We are trying to understand how these suspicious operations could escape the attention of the compliance and audit committees of the group.”

Areva is 86 per cent owned by the French state. The company’s offices and homes of former executives were searched by France’s financial prosecutor last year.

Compliance staff at Areva “should have been able to detect” suspicious transactions and “alert the judicial authorities”, Liebert said. “We would like to make sure that the persons responsible are identified.”

Uramin’s mining interests in South Africa, Namibia and the Central African Republic were bought by Areva for a vastly inflated sum, according to Sherpa.

They were worth “maximum between 600 and 800 million euros” but Areva paid “triple their value”, according to Liebert.

The 1.8 billion euros paid had to be written off when the mines proved unfeasible.

Areva’s involvement in the tender process for the construction of nuclear power plants in South Africa has also been called into question by Sherpa.

“Three or four months after the purchase [of Uramin], South Africa made a call for tenders for a nuclear power plant,” Sherpa’s executive director says. “This conjunction of facts can lead us to suspect that Areva intended to influence high ranking officials,” Liebert says.

The acquisition of Uramin had been described at the time as a major step in increasing Areva’s uranium production.

Areva were contacted by RFI for reaction to Sherpa’s civil case, a spokesperson said they “do not wish to comment”. 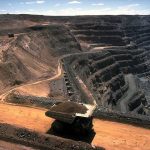 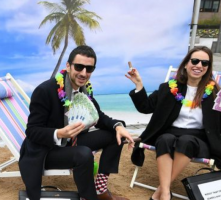 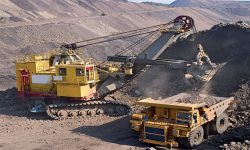