Human rights and the environment: our progress and victories in 2022

A year ago, Sherpa celebrated its 20th anniversary. Year by year, our determination remains intact. Thanks to the support and commitment of our donors and members, we are able to act against the impunity of economic actors every day!

Overview of the progress and successes of 2022!

A world first: following a legal action initiated by Sherpa and ECCHR alongside 11 former Syrian employees, French Supreme Court confirmed the indictment of multinational Lafarge for complicity in crimes against humanity. A victory for our associations, which also filed a complaint this year alongside Mwatana for Human Rights against the arms companies Dassault Aviation, Thalès Groupe and MBDA France for their possible complicity in alleged war crimes and crimes against humanity in Yemen. Supported by Amnesty International France, the legal action should lift the veil on their arms exports to Saudi Arabia and the United Arab Emirates. 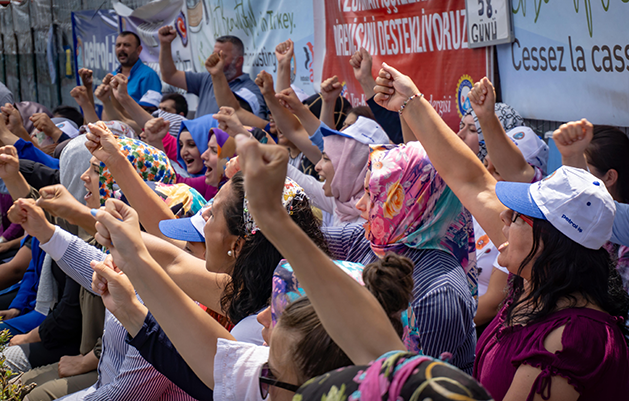 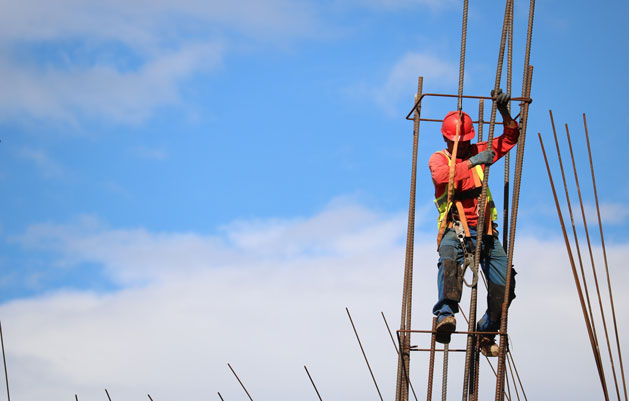 Forced labour, reduction to servitude, working and housing conditions incompatible with human dignity… following a complaint by Sherpa, the Comité contre l’Esclavage Moderne and 12 former construction workers, Vinci Construction Grands Projets has been indicted, in relation to its construction sites in Qatar.

In 2022, Sherpa, algonside ActionAid France, the Petrol-Iş trade union and 34 former employees of Kosan Kozmetik, the Turkish subsidiary of the Rocher group, have taken the cosmetics company to court. We accuse the French company of having failed to meet its obligations under the French law on the duty of vigilance with regard to the freedom to join a union and workers’ fundamental rights. This legislation aims precisely at preventing violations from occurring within French groups operating in countries where as in this case, trade union freedom is threatened. 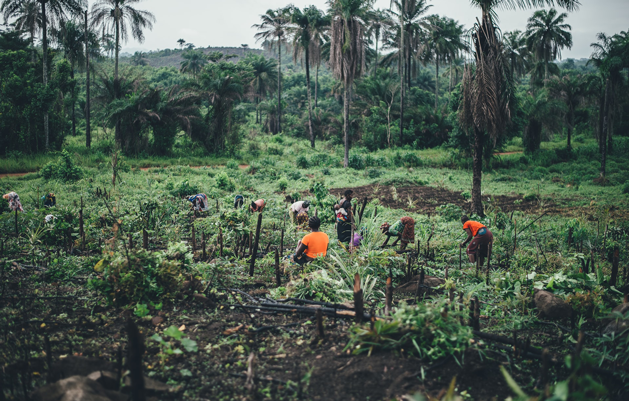 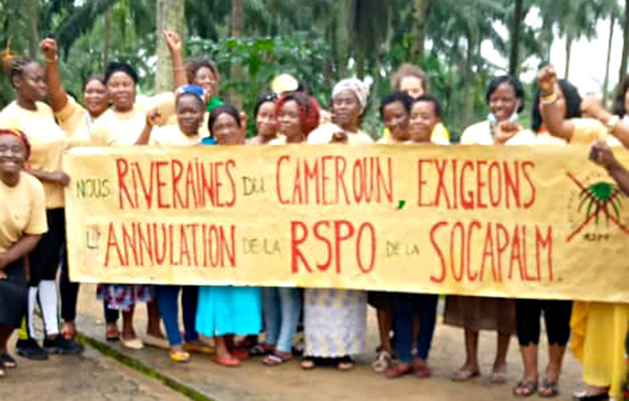 After several years of investigation, in cooperation with the Congolese civil society and an initial “pre-trial” action aimed at lifting the veil on the company’s corporate opacity, Sherpa and Friends of the Earth France, supported by the NGO Environmental Investigation Agency, have initiated a groundbreaking legal action against the oil company Perenco. In regards to the pollution linked to the group’s activities in the Democratic Republic of Congo, we demand that the company be ordered to remedy the environmental damages caused in the DRC.

This year was also marked by the victory of Sherpa and its partners in the Cameroonian palm oil case against Bolloré: the appeal judges once again ruled in favour of the associations.

Ill-gotten gains: the end of a judicial saga and a victory against the “Butcher of Hama”

The French highest court has confirmed the condemnation of Syrian former vice president, Rifaat al-Assad, to four years in prison for money laundering and embezzlement and the confiscation of his assets located in France. For Sherpa, at the forefront of the fight against international corruption and ill-gotten gains for two decades, this condemnation opens the way for the restitution of assets to the looted populations.

Behind the revelations and scandals that have made the headlines in recent years, there aremen and women who decide to speak out to denounce malfunctions and avoid health, ecological or economic crises. In February 2022, the parliament finally adopted a law to improve the protection of whistleblowers. A hope for associations such as Sherpa, mobilised alongside la Maison des Lanceurs d’Alerte! 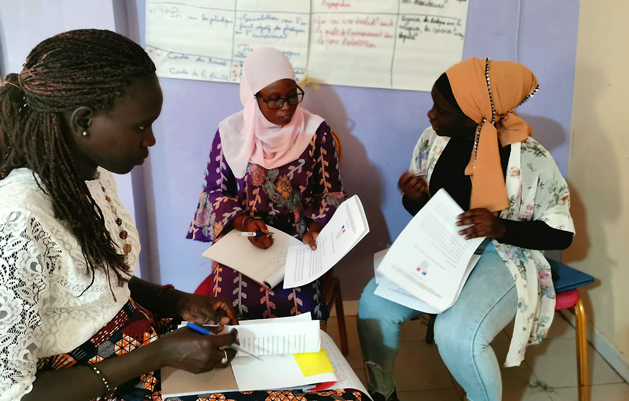 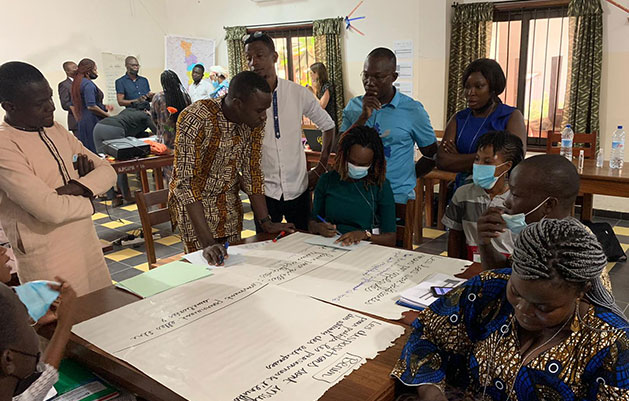 Taking action and sharing its battles: respect for human rights and the environment in West Africa

From Togo to Benin, via Senegal, 30 civil society organisations have been trained on corporate responsibility thanks to the Vigilance project. This project, leadby Sherpa and its partners RSE-et-PED France, RSE-et-PED Togo, RSE Benin and La Lumière (Senegal), has been implemented since 2021 to address the lack of economic actors’ regulation, behind most of environmental damage and violations of workers’ and local communities’ rights in these West African countries.

To go further and continue our actions, we need you! 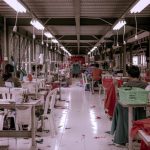 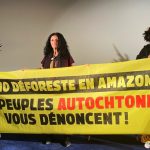