Ill- gotten gains : Teodoro Obiang has been referred to court 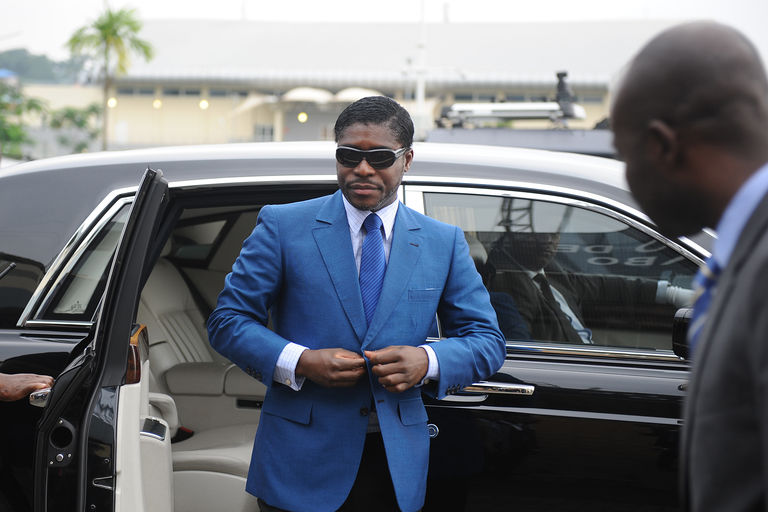 The order to refer the son of the Equatorial Guinea President’s Teodoro NGUEMA OBIANG MANGUE to the criminal court has been given Monday 5th September. This decision is following 23rd May prosecutor’s indictment of the Attorney General.

A date should be fixed soon for his trial. For the first time, a high ranking official of one of the country involved in the ill-gotten gains will be tried for money laundering offence, misuse of public funds, abuse of social property, breach of trust and bribery.

Transparency International and Sherpa approve this decision which is a big step in the fight against impunity and international corruption.

The ill-gotten gains procedure has been launched in 2007 by Sherpa, and relayed by Transparency International France in December 2008. 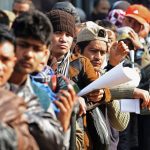 Next Story
Dying for Fashion
↑
Close