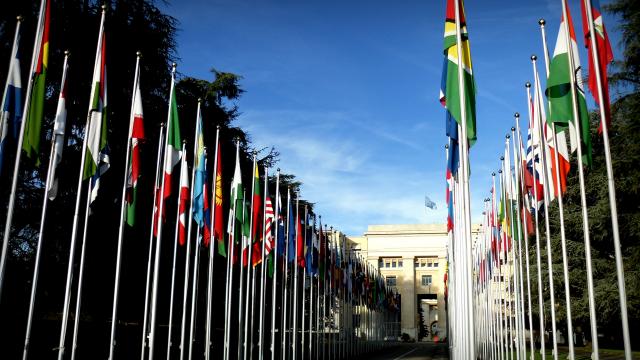 Sandra Cossart and Lucie Chatelain wrote a blog post on the Revised Draft treaty, « Key legal obstacles around jurisdiction for victims seeking justice remain in the Revised Draft treaty », published on November 4, 2019 on the Business and Human Right Ressource Center blog as part of its symposium on the revised draft of a binding treaty on business and human rights.

Victims of corporate human rights abuse often face legal barriers when seeking justice, including around the jurisdiction of national courts to hear their claim, and to which national law the court will apply.

In many cases, the company causing the violations may not be registered in the country where the violations took place. Any legal action will have to be brought, at best, against one of its local subsidiaries, suppliers or subcontractors.

But the local courts may not be willing or able to entertain the claim, or the local subsidiary, supplier or subcontractor may have gone bankrupt or been left with very few assets. In fact, in many cases the complex corporate structures developed by companies are designed to help them avoid liability.

To overcome these obstacles, victims have sought to bring their cases in the home state of the parent or outsourcing company.

Yet such actions are faced with other challenges, including the difficulty of proving that the parent company itself acted wrongfully, or that the home state court is best placed to decide on the case, despite most of the evidence being in another country.

Article 7 of the Revised Draft deals with the jurisdiction of national courts. Would this clause facilitate victims’ access to the courts of the home State of transnational companies? It should be the main objective of this provision.

On tort law matters, conflict of jurisdiction rules usually enable the claimant to choose between the court where the harmful event occurred, and the court of the defendant’s domicile (see Brussels I Regulation).

Article 7 seems to offer a different option: the victim may choose between the courts of the state where (a) the acts or omissions that resulted in human rights violations occurred, (b) the victim is domiciled, or (c) the person who allegedly committed such acts or violations is domiciled.

It is noteworthy that the place of the harm is not considered. In many cases it will coincide with the domicile of the victim, but not necessarily.

This provision also fails to consider some essential issues. It does not envisage cases brought against several defendants, which may be domiciled in different countries. This is frequently the case in business and human rights disputes, where different entities (a parent company, its subsidiary, its supplier etc.) may be involved in the violations.

It also fails to address the forum non conveniens doctrine, which has been relied on by courts to refuse to exercise jurisdiction over cases brought by foreign victims of human rights violations. The Chevron saga, initiated as a US Court dismissed the case brought by the Ecuadorian plaintiffs against Texaco on grounds of forum non conveniens, epitomizes the issue.

Finally, this Treaty is clearly an opportunity to clarify the principle of forum necessitatis in business and human rights disputes: it should include language enabling courts to exercise jurisdiction if declining to do so would lead to a denial of justice.

The determination of the applicable law by the competent judge may also constitute a legal obstacle for victims, including when the content of the applicable law is difficult to ascertain before a foreign court, or when it is not protective of victims. Offering different options to the claimant (as Article 7 of the Rome II Regulation does for environmental harms) may often facilitate access to justice.

Issues of applicable law are governed by Article 9 of the Revised Draft, which is particularly difficult to grasp. If it were to be ratified as such, it is bound to create long debates on applicable law at the outset of any procedure falling under the treaty, enabling reluctant defendants to cause unnecessary delays.

This initial determination raises many issues: what is a “matter of substance regarding human rights law”? What matters of substance or procedure can be regarded as being already “specifically regulated” in the Treaty?

In addition, unlike the Zero Draft, which opened an option “at the request of the victims”, Article 9.2 points to potentially different applicable laws without specifying that the choice is left to the victims. It also seems to be subjected to the domestic law of the competent court (“in accordance with domestic law”), therefore potentially depriving this provision of any effect.

In short, the Revised Draft still fails to clearly remove key legal obstacles faced by victims of corporate abuses. The issues addressed above are essential when litigating business and human rights and should be carefully negotiated.

Sandra Cossart is Director of Sherpa and Lucie Chatelain is Advocacy Officer at Sherpa. 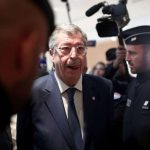 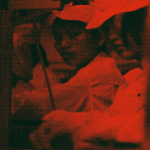 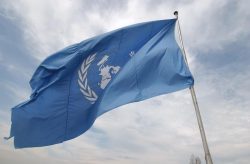 Paris, October 14, 2019. More than ever, citizens are mobilizing for action to stop climate change and corporate activities damaging our... 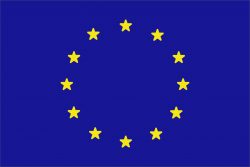 Citizens demand the EU stops stalling on a treaty to ensure that businesses respect human rights This week saw the publication of the...