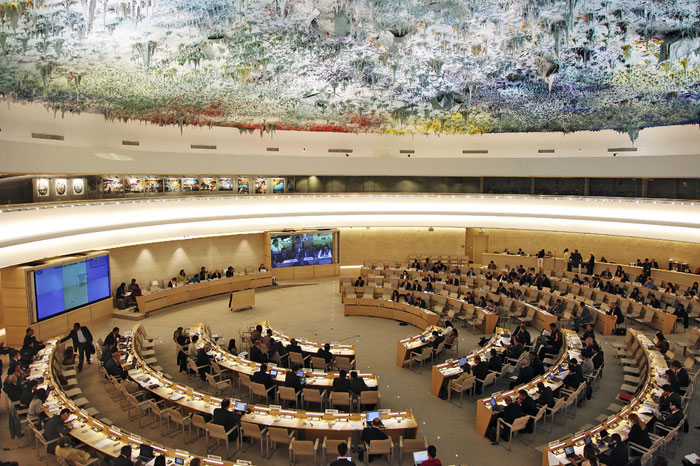 Sherpa welcomes the publication, on April 26th 2017, of a National Action Plan (NAP) for the implementation of the UN Guiding Principles on Business and Human Rights. We now call upon the next government to take the steps set out in the NAP, and remain attentive to the expectations of civil society which were not included.

Following the adoption of the UN Guiding Principles on Business and Human Rights in 2011, the European Commission had asked the Member States to introduce steps to implement these international principles. So far, twelve Member States had introduced NAP, most of which simply list the measures which were taken and do not clearly lay out future policies concerning human rights protection.

Sandra Cossart, co-reporter of the draft NAP at the national CSR platform, also in charge of the Globalisation and Human Rights Programme at Sherpa, regrets the almost systematic refusal of regulatory constraints by members of the economic sector, such as certain business organizations.

The French NAP nevertheless contains encouraging provisions. It includes a mechanism for monitoring and evaluating the recommendations by the National Consultative Commission for Human Rights (CNCDH), and a number of steps to be implemented such as granting appropriate operating funds to the OECD’s National Contact Point, or facilitating access to the French and European markets to goods and services produced in compliance with human rights.

Moreover, we welcome the repeated use of the terms “duty of care” and France’s intention to have a coherent policy, and to promote the new French legislation concerning multinational corporations’ duty of care in Europe and in the rest of the world, notably within the UN Working group on a binding treaty on Business and Human Rights.

However, a number of civil society recommendations do not appear in the NAP, and very few appear in the appendix as non-consensual proposals.

Sherpa therefore calls upon the next government to implement the measures set out in the NAP and to take into account civil society recommendations.

Previous Story
[PLAINTIVES’ PUBLIC ANNOUNCEMENT] Lafarge in Syria: the conclusion of their internal report admitted the implication of the parent company
→

Next Story
Important step in the « Lafarge in Syria » case: Nomination of three investigative judges
↑
Close