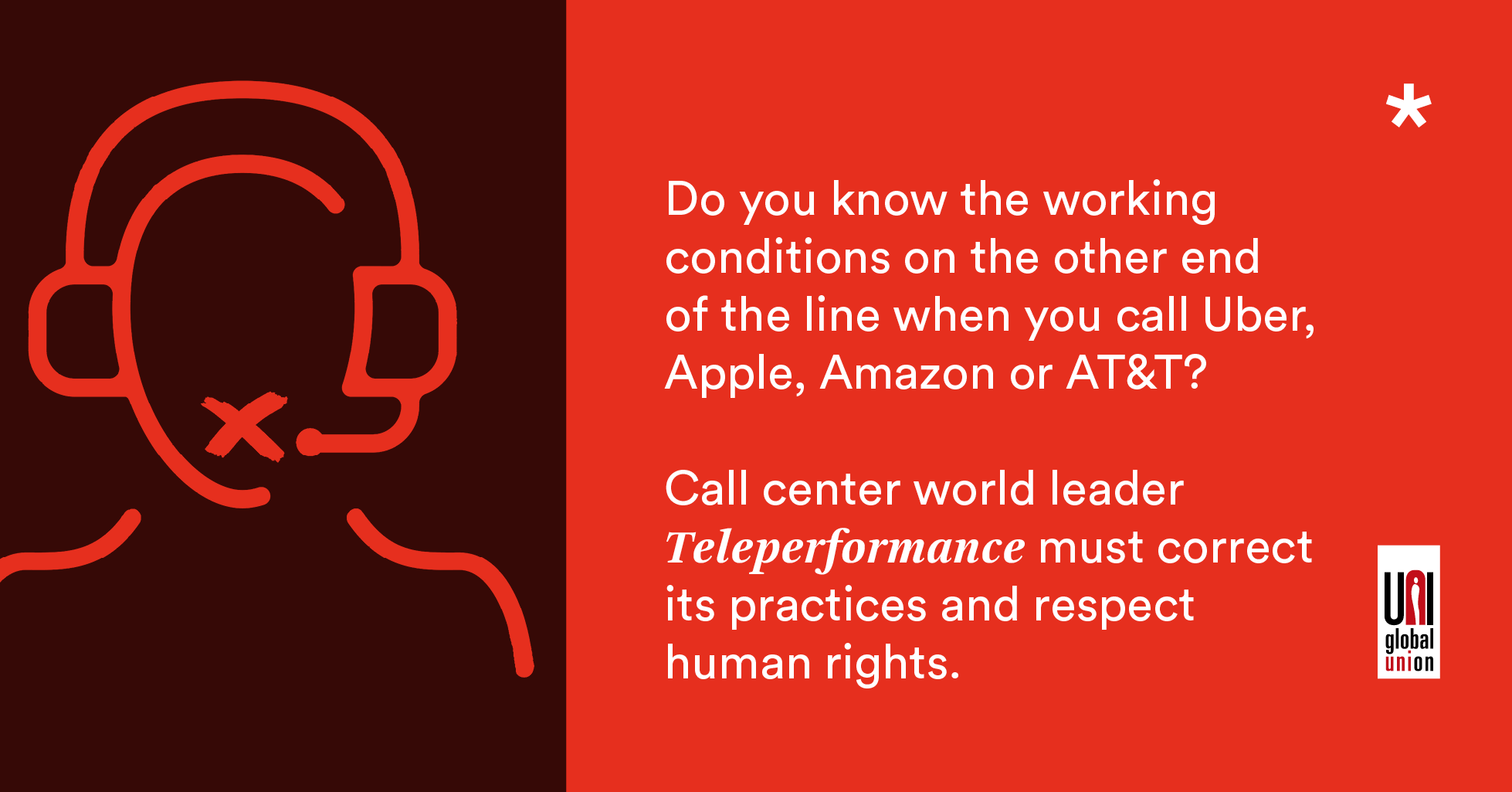 Paris, July 18, 2019 – French NGO Sherpa and the 20 million-member UNI Global Union formally put Paris-based outsourcing giant Teleperformance on notice today that it must comply with its duty of vigilance regarding human rights. Both organisations filed the warning because they do not believe Teleperformance’s vigilance plan meets the minimum requirements of the French Law on the Duty of Vigilance.

Teleperformance, the world leader in customer relationship outsourcing and one of the largest global French employers, has some of its biggest operations in countries where there is a high risk of human rights violations, such as Colombia, Mexico and the Philippines. Necessary steps to identify and mitigate risks of rights violations in these and other countries have not been included in Teleperformance’s vigilance plan.

This is the first time that a formal notice has been sent to a company under this law to defend workers’ rights abroad.

Unknown to the general public, Teleperformance operates in the hidden side of the digital economy. A specialist in customer relationship outsourcing, the French company employs more than 300,000 people in its contact centres around the world who are responsible for responding to customer requests via phone, email, social media and live chat for companies like Apple, Uber, Amazon, and U.S. telecommunications company AT&T.

Teleperformance also performs visa processing work for the French government in countries like Egypt, Gabon and Uzbekistan. When French consumers call the customer helpline for some of the country’s most recognizable companies, they do not know the sometimes deplorable working conditions on the other side of the line.

The 2017 law on the duty of vigilance requires large French companies to identify the risks of violations of human rights and fundamental freedoms in their global operations and to provide appropriate measures to prevent such violations. This landmark law, supported by Sherpa and a broad coalition of civil society organizations including some French Unions, aims to force parent companies to prevent violations caused by their activities, even if these breaches take place in their foreign operations, subsidiaries or supply chains.

Despite UNI Global Union raising concerns, Teleperformance did not publish a vigilance plan in its annual report in 2018 and only published a two-page plan in 2019, without involving trade unions as stakeholders. No efforts were made to identify and prevent specific risks of violations to workers’ rights in its foreign facilities.

Today, Sherpa and UNI Global Union formally demand that Teleperformance strengthen its vigilance standards and procedures. If the company does not take appropriate measures within the next three months, including involving trade unions as stakeholders, our organisations may take a court action where the company could be ordered to comply with its obligations under the law. 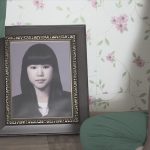