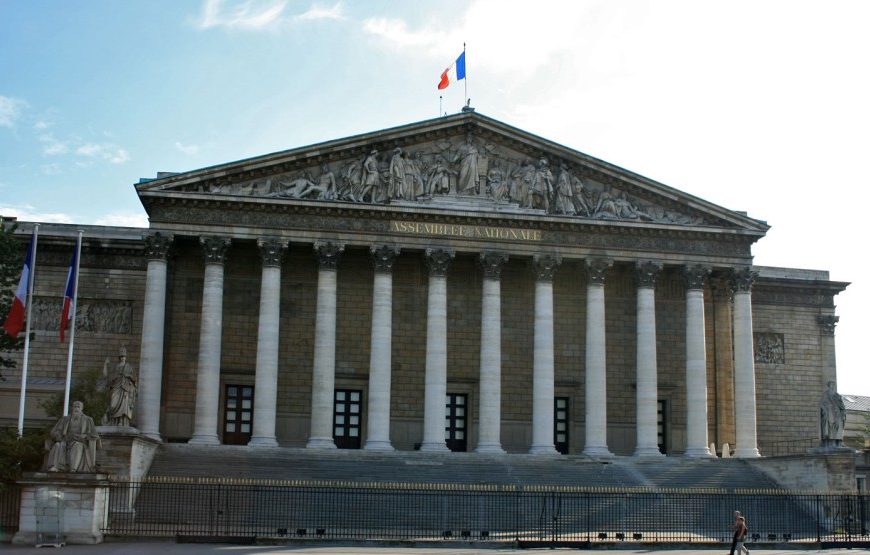 Paris, 15 September 2014 –The Umbrella group Publish What You Pay (PWYP) and the “Plateforme des Paradis fiscaux et judiciaries” (Tax and Legal Havens platform) call on members of the French National Assembly to improve the bill on transparency in extractive and forest industries.

On Wednesday 17 September, the French National Assembly will initiate a fast-track procedure to review a historic bill which introduces the obligation for oil, gas, mining and forest companies to publish all the payments they make to governments, country by country and project by project.

This law could represent a significant step in the fight against corruption and the lack of transparency of multinational companies even though France counts big extractive companies such as Total, Areva or Eramet. The Ministry of Finance, however, purposely presented an incomplete and imprecise bill whose weaknesses are likely to be used by companies willing to circumvent their obligations. To cope with this situation, the members of the French National Assembly have to get involved in the battle for the Common Good against governmental pressures and industrial pressure groups which show little concern for fair taxation.

Contrary to what was decided at the European level [1], the bill presented by the government does not guarantee open access to information published by companies. Moreover, the geographical extension of the reporting model acted in the law on development of last 7 July [2] has been forgotten too. It is though a critical tool in the fight against tax evasion since it allows getting information on the activity of multinational companies’ subsidiaries in territories such as Bermuda or Luxembourg.

Yet, François Hollande had taken on a commitment in this direction during the 2012 electoral campaign and he reaffirmed his commitment in April 2013[3].

Since the Banking Act of July 2013 was passed[4], French banks have been subjected to this reporting model and never suffered any consequences in terms of competitiveness, results or image. However, behind the scene of the extractive industry, pressure groups of the private sector massively rally to require “a flexible enforcement” of the directive[5].

Wednesday voting will be the only opportunity for members of the French National Assembly to strengthen this bill. Given the pressure of industrialists- especially oil industrialists- and the lack of ambition of the government, members of the umbrella group Publish What You Pay and the “Plateforme des Paradis fiscaux et judiciaries” (Tax and Legal Havens platform) call on members of the French National Assembly to be ambitious and to seize this bill to make an example of France in terms of transparency in multinational companies. France is indeed the first country to transpose the European directives.

[1] The Directive which introduces transparency requirements stipulates: “The publication of payments made to Governments should provide civil society and investors with information that compel governments of resource-rich countries to disclose revenues derived from the exploitation of natural resources.”

[2] Orientation and programming law concerning the development policy and the international solidarity of 7 July 2014 (loi n° 2014-773). This text provides that “the aim is (…) to commit France to transpose the accounting directives relative to some companies’ requirements to publish, country by country and project by project, the amounts of money derived from the exploitation of extractive industries and payed to States. As part of the transposition of the directives, France shall ensure that all information published concern subsidiaries on the whole, located or not in the resource exploiting countries, including the ones located in tax havens.”

[3] Speech of François Hollande: “First decision: every year French banks will have to make public the list of all their subsidiaries, all over the world, and country by country. (…) I want this obligation also to be applied at European Union level, and, in the future, extended to the big corporations”http://basedoc.diplomatie.gouv.fr/exl-doc/FranceDiplomatie/PDF/baen2013-04-11.pdf

Next Story
Extractive industries: a missed opportunity for transparency, a victory for pressure groups
↑
Close