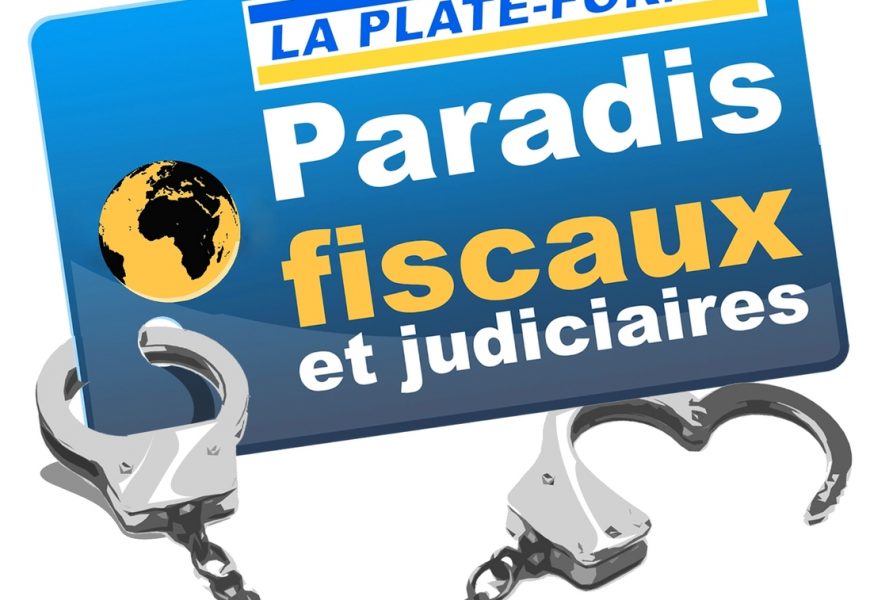 17 June 2014 – A few days before the final passing of the orientation and programming law on development and international solidarity policy, the revelations made by the French newspaper Le Canard Enchaîné on 11 June are stirring up trouble among Members of French Parliament. Proparco, the subsidiary of Agence Français de Développement (French Agency for Development – AFD) invests hundreds of millions of euros through tax havens in luxury and medical tourism companies. However, French government is still opposed to the adoption of rules on the transparency of investments of the AFD group. huge investments in funds located in tax havens, the article published by Le Canard Enchaîné on Wednesday, 11 June reveals that Proparco – the French Agency for Development group’s subsidiary – does not much better. Despite AFD’s transparency policies and the former Minister Delegate for Development Pascal Canfin’s statements, Le Canard Enchaîné’s investigation discloses that Proparco acts like any other individual investor in spite of its development mandate. Proparco is indeed more concerned about project profitability rather than the actual impact these projects could have on the improvement of populations’ living conditions in southern countries, and it massively uses tax haven. Hundreds of millions of euros (more than 400 million euros according to the article) are transferred through offshore investment funds – Cayman Islands, Mauritius, and even British Virgin Islands, Cyprus and Luxembourg, while the OECD blacklisted these countries. It clearly appears that Proparco does not pay great attention to the kind of projects in which these investment funds invest later – in fact, these projects are not required to be made public. If it did, how could Proparco have injected 10 million euros in 2006 in an investment fund that later financed an aesthetic surgery clinic in Tunisia?

The member organisations of the Plateforme Paradis Fiscaux et Judiciaires (Tax and Legal Havens Platform) are well aware of these abuses and spared no effort to alert policy-makers during the National Conferences on Development and International Solidarity and the review of the bill. Civil society and ecologist, socialist, and communist Members of the French Parliament submitted two amendments aiming at uncovering the practices denounced in the article in order to prevent them.

The first amendment was asking AFD to assess – like the World Bank did – the impact on the development of its investment funds used to raise private funding . The second one was demanding the publication of the list of the funds’ final beneficiaries supported by AFD. But both of these parliamentary bills have been rejected in plenary – firstly by the former Minister Delegate for Development and then by the current Secretary of State Annick Girardin. According to her, it would be impossible for AFD to communicate on all the companies receiving financing through investment funds to which the group contributes.

With these new revelations in mind, it’s now up to Members of Parliament to take action and require AFD’s supervising ministries to implement stricter measures of selection and publication of the projects the group supports. These rules should guarantee that AFD’s investments benefit the populations in developing countries and that they won’t strengthen and legitimate the use of tax havens.