This article has been published on Times of Malta on October 16, 2020.

On October 16, 2017, Daphne Caruana Galizia was murdered while investigating a major corruption case in Malta.

Now that there is hardly any doubt as to the links between her work as an investigative journalist and her assassination, the full magnitude of the corruption cases she unveiled and the responsibilities of all the actors involved have yet to be highlighted.

This dramatic case illustrates the widespread corruption within a member state of the European Union as well as the lack of protection of investigative journalists.

On September 30, 2020, the French NGO Sherpa and the Daphne Caruana Galizia Foundation asked the national financial prosecutor’s office to open an investigation for aggravated money laundering, corruption, complicity and aggravated receipt of money against four French banks and investment concerning a large loan operation for the benefit of a company in connection with the exploitation of the Maltese gas market, a market marred by corruption according to the journalist’s investigations.

These investigations cost the journalist her life. Three years after Daphne’s death, the shroud of opacity covering the circumstances of the case she revealed has still not been removed.

A dangerous investigation into an affair of state

The journalist, considered a pioneer in the investigation on corruption in the Maltese archipelago, launched her blog in March 2008, in the context of a general election in Malta, where she published her first article, the title of which was a strong predictor of the fight that caused her death: “Zero tolerance for corruption”.

Shortly before her death, a leak of some 600,000 emails allowed her to make further revelations concerning suspicions of corruption surrounding a deal of several million euros between a Maltese public company and a company owned by Yorgen Fenech, created in 2013 to participate in a tendering process.

The call for tenders covered the construction and exploitation of an onshore gasification infrastructure and a floating storage unit, as well as the marketing of natural gas on the national market.

The journalist was murdered shortly after those revelations.

The link between her investigations and this atrocious assassination has been clearly established. Harsh light is shed upon the dramatic consequences of corruptive practices and on the absolute necessity to fight them not only through media information but also at the judicial level.

The suspicions of corruption surrounding the deal between the Maltese state and Electrogas were widely reported since the beginning of 2016 by both the Maltese journalist and the international press.

However, neither the doubts about corruption surrounding the market, nor even Daphne’s assassination was deemed as sufficient obstacles to grant a loan to Electrogas by the four French banks and the portfolio management company in November 2017, even though the company was directed by Fenech, suspected of having ordered the assassination of the journalist.

This dreadful conclusion is the ground of the complaint filed by Sherpa and The Daphne Foundation before the National Financial Prosecutor’s Office on September 30, 2020.

It is essential to ensure that the investigations of murdered journalist were not in vain and to draw the consequences of her revelations at the judicial level.

Considering the interests that are at stake as well as the importance of the characters involved, investigations on corruption cases are particularly dangerous and threatening for investigative journalists.

The case of Daphne’s assassination, however emblematic, is unfortunately not isolated and there has been a severe setback of the protection of journalists in Europe over the past years. Viktoria Marinova, Caruana Galizia and Ján Kuciak were all three investigative journalists working on corruption, respectively Bulgarian, Maltese and Slovak, who died murdered on European soil because of their investigations.

The EU adopted in 2000 the Charter of Fundamental Rights which quarantees the prohibition of censorship, free access to national and foreign media sources, as well as the freedom to collect and share information. The Charter also seeks to protect journalists against espionage and calls for an effective judicial mechanism that protecting their rights.

Nonetheless, attacks on journalists are increasing, casting the light of the insufficient character of those new systems insufficient if not supported by a real and strong political will.

The establishment of specific and efficient protection rules at European level is becoming increasingly urgent. There is indeed a pressing need that the European Union acknowledges the full extent of the phenomenon and takes responsibilities by legislating on this matter as soon as possible.

The protection of journalists and their sources, and of whistleblowers is very uneven from one European state to another, and, in most cases, does not offer any real guarantees against reprisals, SLAPPs and threats.

Investigative journalists are of capital importance, particularly when it comes to fighting corruption, and must therefore benefit from maximum protection.

Chanez Mensous and Laura Rousseau are in-house lawyers at Sherpa, an NGO aiming at fighting new forms of impunity linked to globalisation and defending victims of economic crimes through judicial actions.

Previous Story
Sherpa announces the strengthening of its Board of Directors

Next Story
OPEN LETTER – Urgent request reminding the Principality of Monaco and the Department of Justice of Monaco’s international committments on Mutual Legal assistance with respect to international corruption investigation. 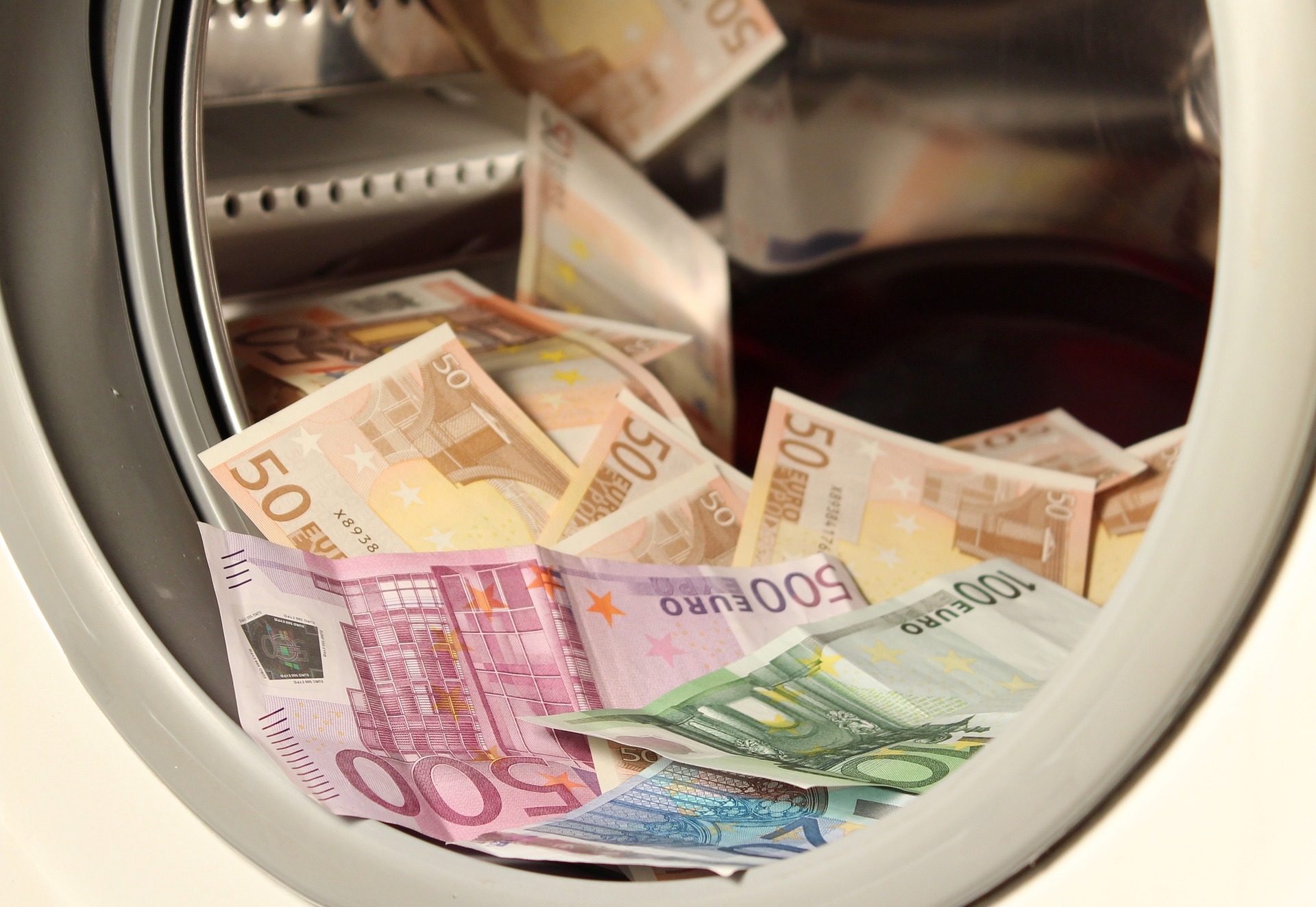