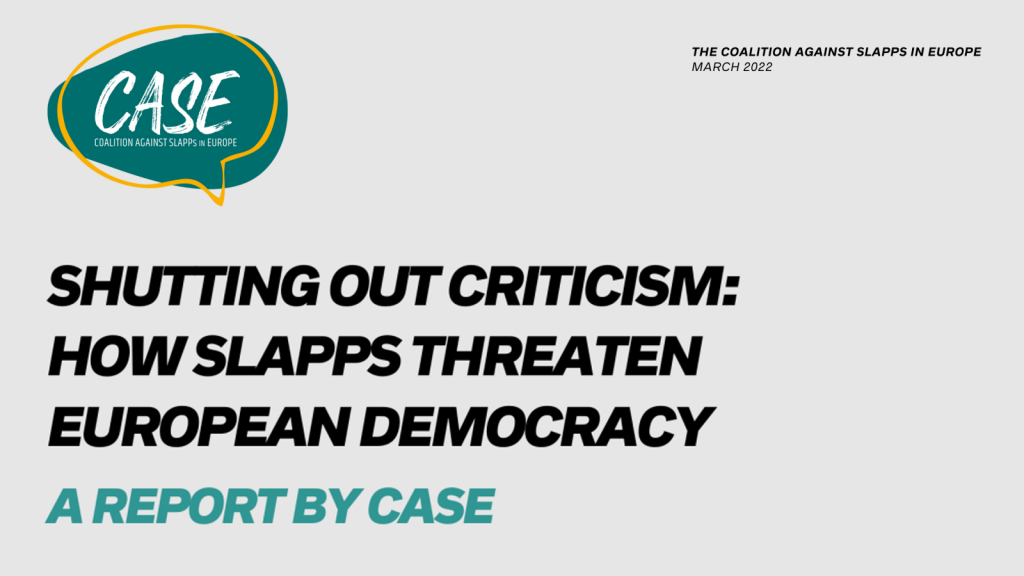 16 March 2022 – Ahead of the European Commission’s proposal of EU-wide measures to stop abusive litigation, a new report by the Coalition Against SLAPPs in Europe (CASE), Shutting Out Criticism: How SLAPPs Threaten European Democracy, shows that Strategic Lawsuits Against Public Participation are increasing across Europe, threatening free expression and the right to know. The study of over 500 SLAPP cases from 29 countries found that cases are filed in countries with strong democracies as well as in countries with critical rule of law concerns.

In all the countries in this study, plaintiffs in SLAPP cases abuse existing laws to intimidate and harass those who speak out and actively participate in the civil space – journalists, whistleblowers, activists, advocacy groups, academics, and other public watchdogs. The CASE emphasises that this report is not an exhaustive survey of SLAPP cases around Europe – the actual extent of the problem can only be worse than what has been documented already. What is presented in the report is a general overview of SLAPPs in Europe and the common trends and patterns identifiable in the documented cases.

Shutting Out Criticism: How SLAPPs Threaten European Democracy is crucial for France because it places the french situation in a wider context. The data shows, for example, that Malta is the country with the highest number of SLAPP cases filed per capita and that, out of all the cases documented in this study, Daphne Caruana Galizia was the most frequently targeted individual. This highlights the urgent need for European countries to implement strong, precise, and effective anti-SLAPP legislation to ensure that no one, ever again, is targeted as Daphne Caruana Galizia was for doing their job.

The report is aimed at informing advocacy and campaigning efforts to address legislators across Europe who are exploring the introduction of measures to effectively redress the abuse of SLAPPs. It also serves to inform public watchdogs targeted by SLAPPs that they are not alone.

The report’s analysis is based primarily on a dataset generously shared by the Amsterdam Law Clinics (ALCs) who, over several years, mapped cases that potentially amount to SLAPP suits in the European context. In their research, different groups of ALCs students identified common conditions that give rise to SLAPPs across Europe. The ALCs are part of the Law Faculty at the University of Amsterdam (UvA). The ALCs’ primary mission is to provide law students with an opportunity to participate in real cases on legal questions in the public interest under the supervision of professionals and other academics of the Law Faculty at UvA. 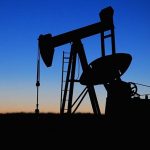 Previous Story
Victory over the transnational corporation Perenco: a step forward in the fight against opacity and for access to justice
→ 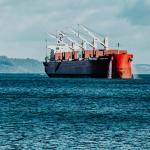