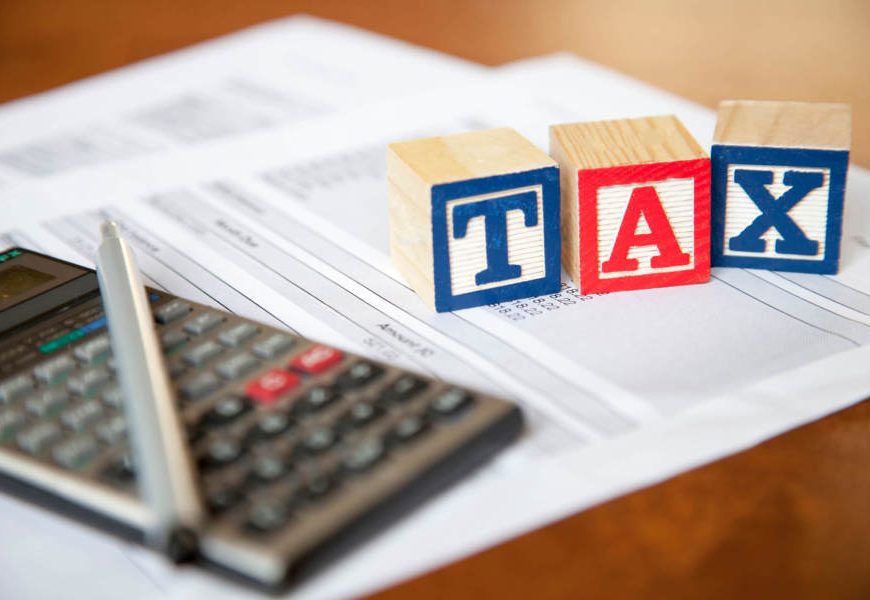 As the French Council of Ministers is about to meet, on 30 March, several civil society organizations wish to make their position known concerning the “Loi Sapin 2” Bill on transparency, the fight against corruption and the modernization of the economy. They are publishing a common analysis comprising all their recommendations. Civil society organizations Anticor, ATTAC, Bloom, CCFD-Terre Solidaire, Collectif Roosevelt, Justice et Paix, OCTFI, ONE, Oxfam France, Peuples Solidaires-ActionAid France, Réseau Foi et Justice Afrique Sherpa, Solidaires Finances Publiques and the Syndicat de la Magistrature welcome the steps taken by the government in order to allow France to make progress in the fight against corruption and in favour of transparency in the economy. However, certain measures to not go far enough, and may even prove counterproductive if they were implemented in their current wording. In order to ensure that the bill truly meets its objective, these organizations present specific recommendations, concerning in particular the establishment of a Corruption Prevention and Detection Agency, lobby supervision, and whistleblower protection.

The organizations also ask that the provision introducing a new form of plea bargaining available to companies faced with corruption charges (the “public interest compensation agreement”). According to them, this provision would introduce a dangerous precedent in the functioning of the French justice system.

They regret the deadlock on measures that are crucial if this bill is genuinely to bring transparency to economic activities, such as public country-by-country reporting for all French companies in all the jurisdictions in which they are active, which would foster the transparency required for the fight against tax evasion. Likewise, the bill does not provide for the establishment of a register of the companies’ beneficial owners, which is necessary for the fight against the secrecy of corporations and trusts.

The NGOs are available for discussions with the Ministry of Finance and Members of Parliament in order to improve the bill and make sure it meets the challenges at hand.

Previous Story
Duty of Care of Corporations: Despite pressure from the AFEP, the bill is moving forward
→ Next Story
MEPs, On 14 April, #SayNo, #StopTradeSecrets, Protect our Freedoms and Defend the General Interest!
↑
Close