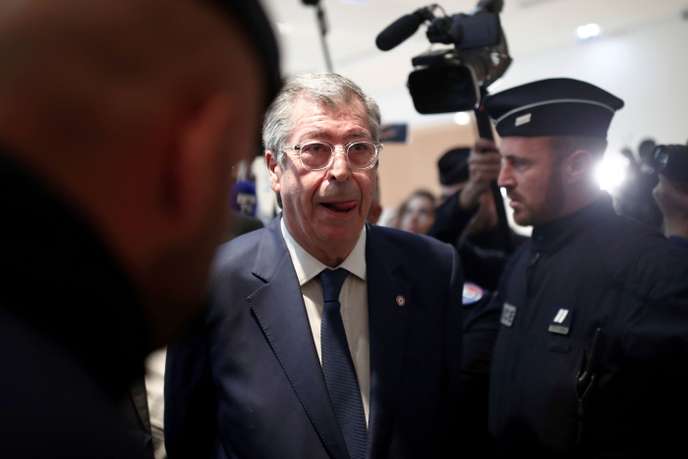 The Balkany trial must not hide the role played by bank and financial intermediaries in the proliferation of illicit financial flows, antimoney laundering experts Chanez Mensous and Laura Rousseau say in the opinion pages of Le Monde newspaper.

Convicted for tax fraud after a blaring trial, Levallois-Perret mayor Patrick Balkany was sentenced to four years of imprisonment and immediatly sent to jail at La Santé prison in Paris. This decision is the first rendered in a two-step trial before Paris criminal court : one was dedicated to tax fraud, the other to money laundering and corruption allegations. The second decision is expected on October 18.
Practices targeted during the Balkany trial were remarkably long. During twenty years, the Balkanys were not only able to personally benefit from their office but also to avoid any tax or legal declaration on their incomes.

This case sheds a light on the dysfinction of our political and judiciary institutions and the systematic use of tax havens to hide the origin of funds. It shows how easy it is for public exposed persons to corruption risks hide the origin of their assets.

The back-to back loan mechanism

Tax havens provide to individuals and companies a large set of services (bank secrecy, confidentiality, opacity of legal structures) enabling them to hide their true identity and assets from tax and judicial authorities of their countries. They are also the essential tool for covering up illegal financial transactions.
Facts show that the used financial engineering was set up through a trust allowing the Balkanys to have funds whose true provenance was bank accounts in Swiss banks in order to escape any asset declaration obligations under French law.

Among the multitude of financial schemes that were discussed during the trial, the one enabling occult repatriation in France of assets held abroad is in fact well-known by experts.

The mechanism has recourse to a « back-to-back loan ». The funds that have to be laundered is transferred from an off-shore bank, then blocked to guarantee a loan obtained from a European bank by the launderer, before being wired to a French bank account. Loan default is a mean to mobilise the dirty funds deposited in the offshore bank. If there is no loan default, the deposited money enables a credit multiplier that confers to the funds a legitimate economic rationale.

The Balkany scandal lifts the veil on offshore mecanisms unknown to the public and that are mass-dissimulation weapon for financial transactions for ultra-rich individuals and multinationals. They are above all valuable allies for tax evaders while contributing to criminal activities through numerous illicit financial flows.
The role of bank and financial actors in tax evasion and money laundering can no longer be unknown. We need to assess the risks of financial engineering in the light of public and safety interest, which involves control of financial flows.

It is therefore important that the Balkany trial shall be the mean to seek truth on the machinery that undermines social cohesion and fuels the sense of impunity of our political elites. 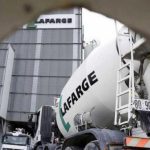