Ill Gotten Gains: complaint in Canada against twenty officials and their relatives from seven African countries 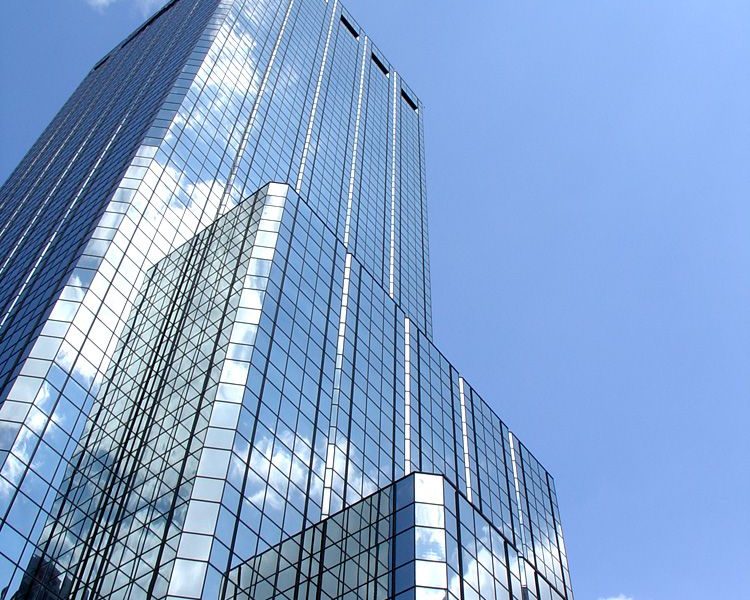 Ill Gotten Gains: Sherpa and the Canadian Coalition against Ill Gotten Gains are filing a complaint in Canada against twenty officials and their relatives from seven African countries

June 8, 2018 – Following the initiation of an investigation in Canada regarding the ill-gotten gains case by the Royal Canadian Mounted Police (RCMP), Sherpa and the Canadian Coalition filed on june 7th a complaint against twenty officials and their relatives from seven African countries for laundering of the proceeds of crime, including misappropriation of public funds, misuse of company assets, corruption and breach of trust.

The first of March, Sherpa urged the Royal Canadian Mounted Police to conduct an investigation on the purchase conditions of a considerable amount of real estate in Canada by a number of African officials from the Republic of Congo, Algeria, Burkina Faso, Gabon, Tchad and Senegal, which have allegedly invested more than 30 million in the country and with some involved in legal proceedings in France.

Today, Sherpa files a complaint, together with the Canadian Coalition, and asks the RCMP to extend the investigations to Emmanuel ADRUPIAKO, financial assistant to the President of the Democratic Republic of Congo (DRC) Joseph KABILA. This close friend of KABILA, who is also associated with the family in diamond exploration, has invested more than $ 3 million in luxury apartments in Canada since 2014.

Sherpa and the Canadian Coalition against ill-gotten gains encourage the Canadian government to use the Magnetskiy Law to condemn certain African officials from the above-mentioned countries who have committed corruption and serious human and children’s rights violations.

Canada, host country for the G7 2018 Summit and party to the United Nations Convention against Corruption, must fight these serious crimes and consider returning the assets to the people who have been seriously spoiled by these “ill-gotten gains”. 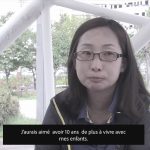 Next Story
SAMSUNG: Sherpa and ActionAid France file a second lawsuit following the closing of the case by the public prosecutor
↑
Close