March 2007: Agreement by the World Bank to finance the Bujagali hydroelectric dam project in Uganda. The first complaint to the World Bank Inspection Panel is filed by local civil society.

May 2007: Request by various NGOs that the EIB postpone the vote on financing the project until publication of the Inspection Panel’s investigation report.

July 2007: No reaction on the part of the EIB, whose Board of Directors approves a loan totalling US$130M to finance the Bujagali Hydroelectric project. August 2008: Investigation report by the World Bank Inspection Panel concludes that the project does not comply with many of the bank’s operational policies.

April 2009: Fact-finding mission to Uganda led by Counter Balance, Sherpa and the CLAI, in cooperation with NAPE.

December 2009: Complaint submitted to the EIB Complaints Office by Sherpa and its partners.

November 2011: Complaint referred to the European Ombudsman by Sherpa, Counter Balance and NAPE citing maladministration on the part of the EIB, which has still not issued its investigation report two years after the original complaint and despite repeated requests.

August 2012: Publication of the final report of the EIB Complaints Office, which concludes that the Bank has met its global obligations. 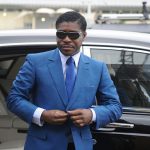 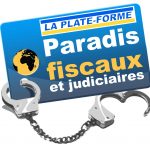 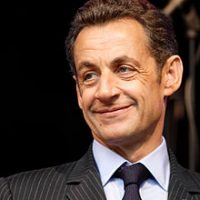 The Financing of Nicolas Sarkozy’s campaign : Somewhere between corruption and influence peddling

The Facts… Shunned by the international community for two decades, Colonel Muammar Gaddafi, who came to power in Libya in 1969...