Rafales deal in India : once more, a smear campaign is launched against Sherpa following our complaint against Dassault 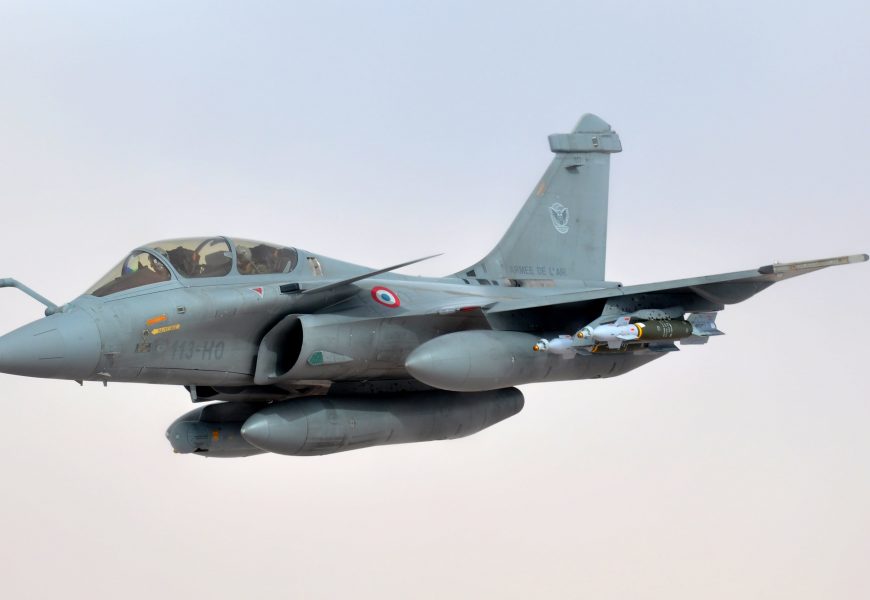 Once more, a smear campaign is launched against SHERPA following the complaint filed in the Rafale case.

SHERPA is used to initiatives aiming at discrediting its action every time these actions have targeted the bribe payers of the planet, being private or public actors.

It must be reminded that contrarily to what has been indicated in various Indian media and elsewhere, the NGO has never worked for anybody and has always acted in complete independence.

It is therefore absolutely improper to claim that Mr. Mohamed BOUAMATOU is the sole funder of SHERPA, and that SHERPA would act only in its sole interest. Anyone checking the financial statements available on SHERPA’s website, can notice that for many years it has received grants from various and different private and public organizations, in addition to donations. Moreover, investigations related to Mauritania are only a marginal activity.

Anyone visiting SHERPA’s website will find that these obviously are the major litigation cases such as the “Ill-gotten gains” in Western and Central Africa (leading to a ground-breaking decision that is the conviction of Teodorin OBIANG, son of the Equatorial Guinea President, by a judgment dated October 27, 2017, appealed from, for various financial offences), the LAFARGE / BNP PARIBAS / AUCHAN / VINCI / SAMSUNG cases, are the essential part of SHERPA’s activities.

We have led a pioneer work on the legal framework for environmental and social corporate accountability. In particular, on the duty of vigilance we conducted an advocacy campaign that led to the passing of a landmark law in March 2017.  This law on the duty of vigilance is now an essential marker and an objective for many other countries in the world, and for the European Union.

In addition, all defamation proceedings against SHERPA, which are nothing more “Strategic Lawsuit Against Public Participation (SLAPP), have failed.

SHERPA expects the National Public Prosecutor’s Office to launch an investigation taking into account the serious presumptions of the commission of the reported infringements.

We will continue to act in accordance with our purpose and to find remedies adapted to all the damages resulting from the impunity with which big private or public leaders continue to damage the general interest, to despise and violate the law and their commitments. 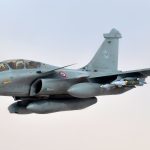 Previous Story
Rafale deal in India: Sherpa has filed a complaint against Dassault
→