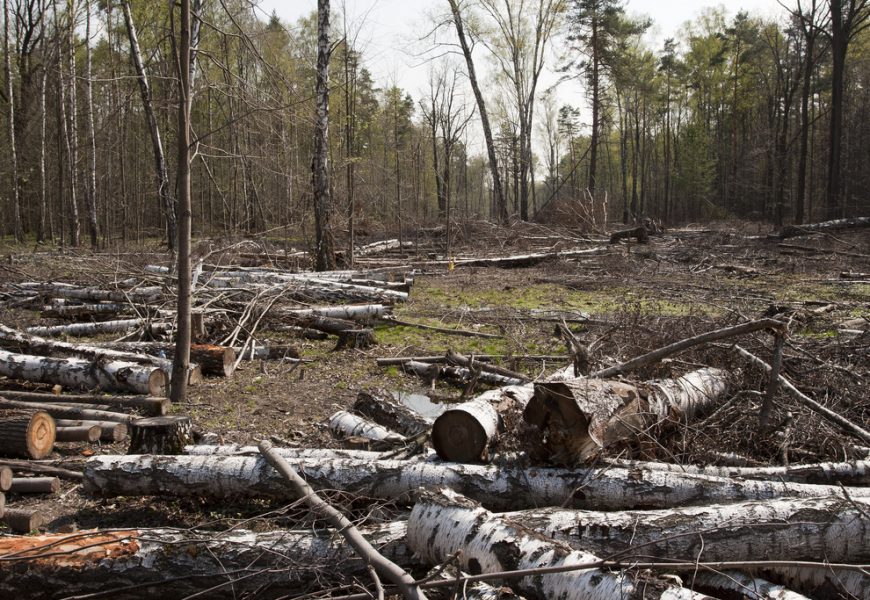 A complaint filed last week is requesting an investigation into alleged corruption involving French company Vinci in the construction of a controversial motorway through Khimki Forest near Moscow. The complaint was filed to Nanterre’s chief investigating judge by civil society groups Sherpa and CEE Bankwatch Network, activists Evgenia Tchirikova and Mikhail Matveev, and with the support of Princip, defenders of the Khimki forest.

In 2007 the Russian Federal Roads Agency, ROSAVTODOR, launched a call for tenders for the construction of a section of the M11 motorway. Three companies submitted tenders, including the North West Concession Company (NWCC), owned by the Vinci Group and Russian partners including Vladimir Putin’s close associate Arkady Rotenberg. After studying the submissions, the Russian state decided to declare the call for tenders unsuccessful and rejected all three tenders. In 2009, Russian authorities awarded the section’s construction directly to NWCC for 1.63 billion Euros.

Yet several studies have shown that the route that was chosen, compared with twelve others, is the most expensive one, and the one that would have the worst environmental impact. The project’s usefulness is therefore being questioned, as it does not meet the social and environmental challenges of the Russian transportation sector.

This is the first wide-ranging case which could lead to holding a major French company liable for corruption in Russia.

Sherpa has already filed an initial complaint against VINCI CONCESSIONS RUSSIE SA on 24 June 2013 for alleged corruption of foreign public officials in the case of the tender for the construction of the section of motorway M11 through the Khimki Forest..

The appointment of an investigating judge will make it possible to carry out all actions necessary to establish the truth and identify who should be held responsible.

At a time when France has enhanced its legal framework for the fight against corruption, and French companies are making more commitments, the French judicial system must be able to establish who is liable for actions allegedly committed by a French company in a country which is known to be plagued with corruption. 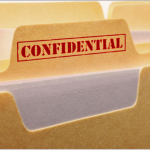 Previous Story
#StopTradeSecrets : Before the EU Directive has even passed, some Senators try to introduce trade secret protection in the ‘Digital’ Bill
→ 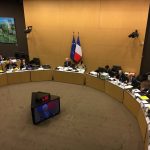