Nanterre, January 21, 2021 – Hearing day in the case initiated against Bolloré by a collective of NGOs coordinated by Sherpa regarding the unethical practices of the Cameroonian Socapalm, directly linked to Bolloré . According to the NGOs, Bolloré failed to comply with the action plan devised as a result of the mediation before the French National Contact Point of the OECD (NCP) to remedy practices observed on palm groves that harm neighboring communities and workers (deforestation, land grabbing, undignified working conditions).

The multinational claims that this agreement is confidential and cannot be produced in court. The NGOs recall that the agreement resulting from mediation is not covered by confidentiality when it comes to obtaining its execution, and denounce the deviation of the principle of confidentiality by the companies that use it to evade their ethical commitments.

The judge’s decision will determine whether or not the agreement can be produced in court to force its execution.

Partiality in the governance of the NCP, opacity and unpredictability of its mediation procedure: the flaws of this non-judicial remedial mechanism have already been denounced on numerous occasions by the NGOs .

“A decision that would allow an extensive application of confidentiality by companies could condemn the action of NGOs to failure and would demonstrate the uselessness of the NCP, even though this procedure comes after years of laborious mediation between the parties before this body, and the victims are still waiting for remediation,” explains Sandra Cossart, Sherpa’s Executive Director.

The NGOs also denounce delaying tactics on the part of the multinational company, which pretends formal defects and resorts to requests for untimely postponements of hearings, concomitantly with late replies.

“Meanwhile, local operators are taking advantage of this delay to have the palm groves certified following audits that have been denounced for their bias, their opacity and their inaccessibility by neighboring communities and workers” indicates Laura Bourgeois, Litigation and Advocacy officer at Sherpa. 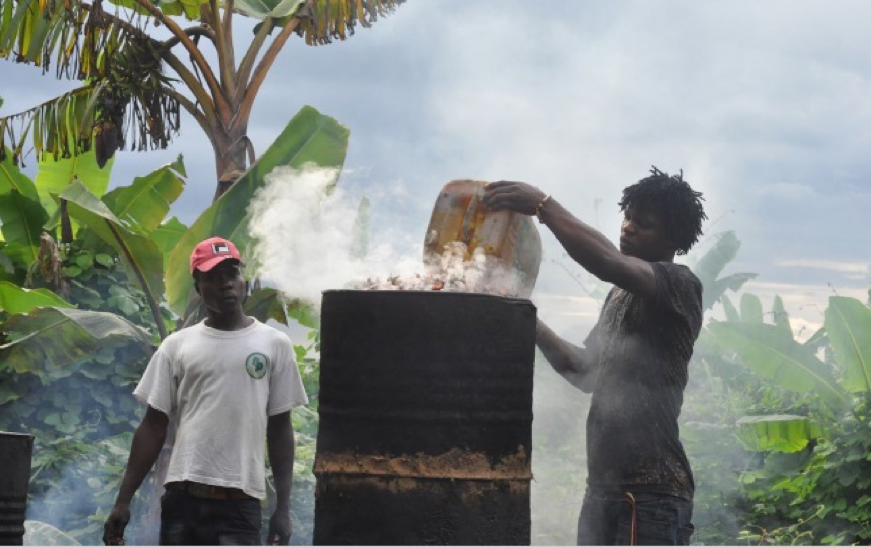 Palm oil in Cameroon : the Bolloré group sued by NGOs in an unprecedented legal action 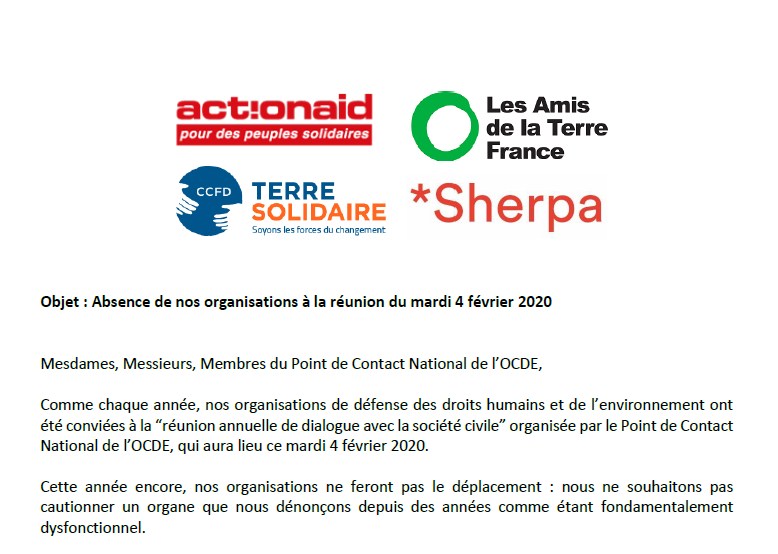 Previous Story
OPEN LETTER – Urgent request reminding the Principality of Monaco and the Department of Justice of Monaco’s international committments on Mutual Legal assistance with respect to international corruption investigation.
→ 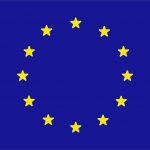 Next Story
Strengthening Corporate Accountability: Toward an Ambitious European Legislation on the Duty of Vigilance
↑
Close