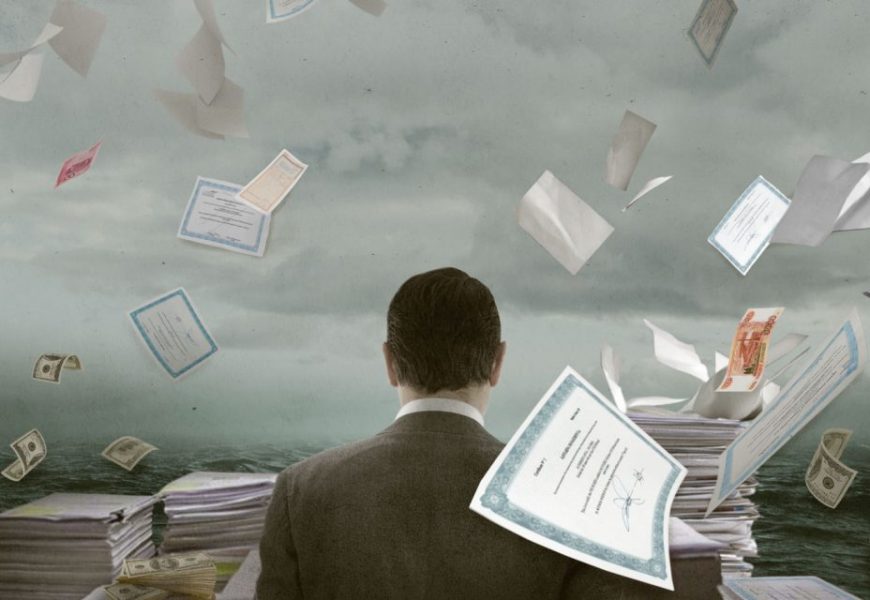 The French and Maltese anti-corruption organisations, Sherpa and Il-Kenniesa request from the Attorney General of Malta the full publication of the Egrant Inquiry Report. This judicial inquiry cleared the name of the Maltese Prime Minister and his relatives following allegations regarding their involvement into suspicious transactions in the context of the Panama Papers.

The wife of Maltese Prime Minister, Joseph Muscat, his Chief of Staff, Keith Schembri, his Minister of Energy, Konrad Mizzi, were all suspected of holding offshore accounts connected to the “Panama Papers” scandal.

Many of these allegations were first made public on the blog of anti-corruption journalist Daphne Caruana Galizia, who was murdered in October 2017.

An inquiry was opened in Malta 15 months ago regarding the beneficiary owner of Egrant Inc who was alleged to be the Prime Minister’s wife.

The findings of the Magistrate’s investigation report were revealed, during a press conference given by the Prime Minister on July 22, 2018, that cleared the name of Joseph Muscat and his relatives. According to the 49-page conclusion report of the inquiry, the owner of Egrant was unable to be identified.

The Prime Minister requested that the report be disclosed to him in its entirety, a request that was granted by the Attorney General of Malta.

Sherpa and Il-Kenniesa now also request the Attorney General to disclose the report in its entirety and to make it public. Citizens must be able to access this report and cannot rely solely on information that may be disclosed by the Prime Minister’s Office. Especially when such Prime Minister could himself be involved in the case.

General interest compels the Maltese authorities to publish the report, as its content may help the fight against financial crimes. It could also lead to further investigations. 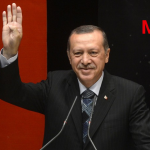 Next Story
Malta Files: call for an investigation to the Attorney General of Malta
↑
Close