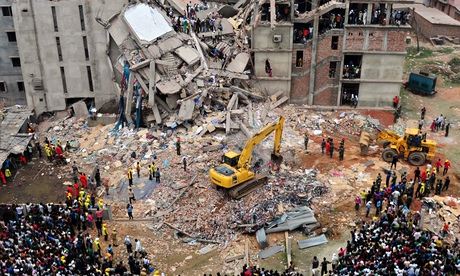 Our organisations filed a complaint against the distributor for misleading commercial practices, Auchan’s  communication on its ethical commitments being of a nature to mislead the consumer, positioning it as a “responsible discount store”, while labels of its In Extenso brand had been found in the ruins of Rana Plaza.

In May 2014 the court had considered that the contents of the dossier would justify the opening of a preliminary enquiry, but the complaint had been classified closed last January, as the misleading character, in the view of the investigators, could not be defined.

Whereas, observations carried out by our associations in Bangladesh show that violations of human rights in the workplace continue in Auchan’s factories, and are far from being a subcontracting one-off that could have been hidden by one of its suppliers. This information could confirm the large gap that exists between the group’s commitments on its social responsibility, and the reality of the working conditions of the workers producing its brand. Furthermore, the report of the enquiry shows that it was limited to hearing Auchan’s managers in France, while part of the denounced facts took place in Bangladesh.

Given this information, our associations think that the opening of an investigation by means of civil action is necessary, so that Auchan has the basic rights of workers in Bangladesh respected throughout is production chain, as it boasts it does in its ethical commitments.

Our organisations also recall that without establishing the legal responsibility of the prime company as regards any damage that could be caused throughout its subcontracting chain, the victims’ access to compensation remains almost impossible. They demand that the bill on the duty of care* is added to the Senate’s agenda without delay. The vote by the National Assembly at its first reading last 30 March constituted a first historic step in the defence of basic rights and of the environment. 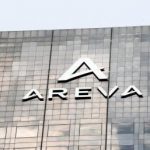