SAMSUNG: Sherpa and ActionAid France file a second lawsuit following the closing of the case by the public prosecutor 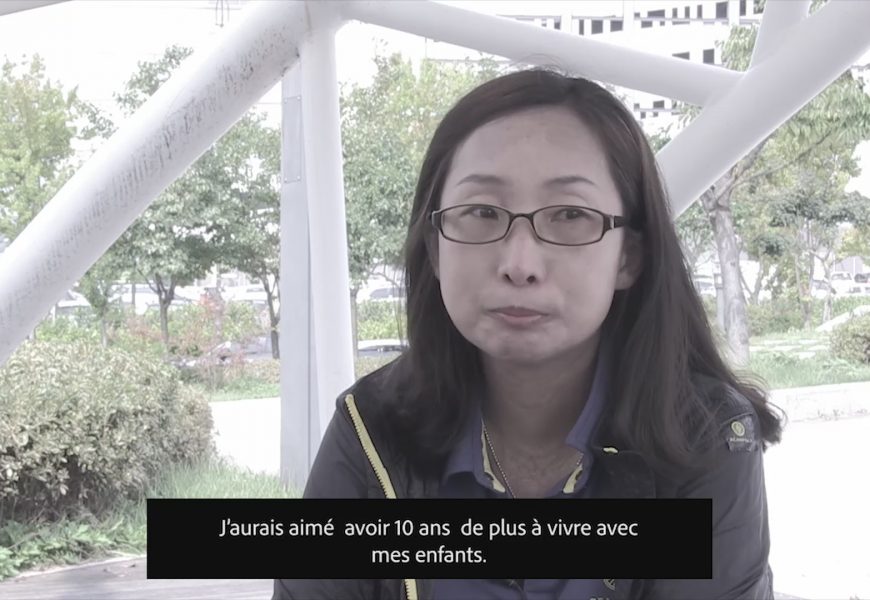 SAMSUNG: Sherpa and ActionAid France file a second lawsuit following the closing of the case by the public prosecutor

June 25, 2018 – Sherpa and ActionAid France – Peuples solidaires file this “civil party” lawsuit[1] for misleading advertising seeking the instruction of an investigating judge. The gap between Samsung’s ethical commitments and the violations of workers’ fundamental rights alleged to have occurred in its factories in China and South Korea must be sanctioned.

However, the key elements of the complaint, including detailed witness statements collected by China Labor Watch from inside Samsung factories, would report serious violations of fundamental rights. These include the employment of children under the age of sixteen years of age; abusive working hours; and working conditions and accommodation that we consider incompatible with human dignity. In addition, further reports show that the use of benzene and methanol in Samsung production factories has reportedly caused incurable illnesses in some employees.

Government and courts in Korea, notably the Supreme Court in a milestone decision of August 2017, linked working conditions at Samsung LCD, including toxic chemical use, to serious diseases developed by former worker. Despite these decisions and demands from deceased workers families, Samsung is still refusing to disclose the nature and the quantity of the toxic chemicals used in their factories[2]. A Korean NGO, SHARPS, has listed nearly 320 reports of serious diseases in former Samsung workers and 118 deaths[3].

In addition, there is new evidence that the abuse and exposure to the chemicals reported in South Korea could also be found in Samsung’s factories in Vietnam, where the company has more than 50 percent of its phones produced[4].

In view of all these elements, including some new crucial ones, Sherpa and ActionAid France have chosen to persevere and to file a complaint with civil party to the Paris court (Tribunal de Grande Instance of Paris). Our associations, which have a choice of jurisdiction between Bobigny and Paris in this case, should not be forced to incur the argument of a prosecution in Bobigny that has already closed the case twice: the first time after a preliminary investigation, which was limited to the hearing of some leaders of Samsung France, and the second time, without even having carried out an act of investigation.

“While multinationals use these ethical commitments to maintain their competitiveness, workers and consumers are powerless when faced with the failure to comply with these commitments. Recognition of the crime of misleading advertising, an innovative legal basis in this matter, would provide an effective mean of demanding the respect of these commitments. However, this legal ground will not allow victims, here the workers, to be compensated for these violations, so there is a need to give them a voice in our campaign and to negotiate an international treaty on the duty of vigilance”, says Marie Laure Guislain, head of the litigation department at Sherpa.

“A proper investigation and ruling on this case would be an important step towards restoring the power imbalance between workers, consumers and multinationals – holding multinational corporations to account for their commitments to respect human rights in their supply chains,” says Heloise Squelbut, campaign officer for ActionAid France.

If Samsung is to become “one of the most ethical companies in the world”[5], it must be able to report on its commitments to the courts. 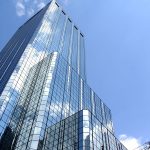 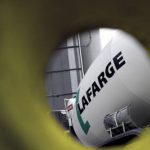