Corruption is the perversion of a decision-making process with the aim of obtaining undue advantages for the corruptor through the complacency of certain unscrupulous political decision-makers. It undermines the fundamental principles of good governance, the equal access of citizens to markets, jobs and public services on the basis of merit and capacity. It blurs the notion of general interest, fuels mistrust of governments and diverts wealth that should normally accrue to people.
Sherpa evaluates French and international anti-corruption measures. Sherpa also formulates innovative proposals to facilitate the repression of corruption. It also carries out actions to obtain a transparent, effective and honest framework for the restitution of assets resulting from corruption and embezzlement. Finally, Sherpa advocates better protection for whistleblowers who expose corruption scandals, sometimes at the risk of their lives. Sherpa is a founding member of the whistleblowers’ centre. 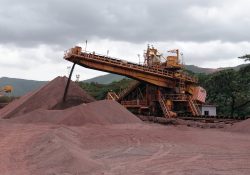 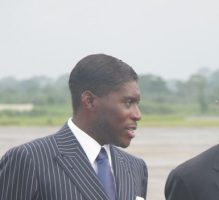 Paris, 10.02.2020 – The Paris Court of Appeal rendered its decision in the trial of Teodoro Obiang Jr, Vice-President of... 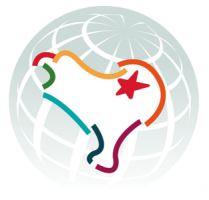 LAW PROPOSAL ON « ILL GOTTEN GAINS »: an essential tool for the fight against international corruption Today the French Senate examines...

Council of Europe should evaluate Malta taking into account the revelations of journalist Daphne Caruana Galizia and the Forbidden Stories... 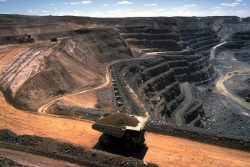 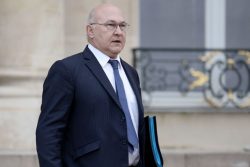 Vote at the French National Assembly of the Sapin II bill : a mixed statement

Paris, 9 June 2016   After the ‘Sapin II’ Bill was examined by the French National Assembly from 6 to 9 June, some progress was...

Sapin II: Progress on Whistleblowers, Status Quo on the Anti-Corruption Agency, Regression in the Fight against Corruption 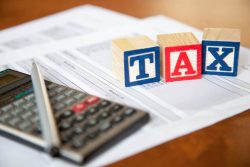 24 March 2016 As the French Council of Ministers is about to meet, on 30 March, several civil society organizations wish to make...

Wednesday, 18 March 2015 – Today, the European Commission published its new “Tax transparency package” in response to the...